10 meter air pistol is an Olympic shooting event governed by the International Shooting Sport federation (ISSF. It is similar to 10 meter air rifle in that it is shot with 4.5 mm (or .177) calibre air guns at a distance of 10 meters (11 yards), and the programme consists of 60 shots within 105 minutes for men, and 40 shots within 75 minutes for women. It is also similar to 20 meter pistol  despite the shorter distance and the use of air guns, and most top-level shooters compete in both events.

There are some restrictions on the pistol, and it must be operated by one hand only from a standing, unsupported position. The shooter decides his or her own tempo as long as the maximum time is not exceeded, but in the final round for the top shooters, separate commands are given for each shot so that the audience may follow the progress of the standings.

The major competitions are the Olympic Games every four years and the ISSF World Shooting Championships every four years. In addition, the event is included in the ISSF World Cup and in continental championships, as well as in many other international and national competitions. It is an indoor sport, and on the highest level electronic targets are used instead of the traditional paper targets. 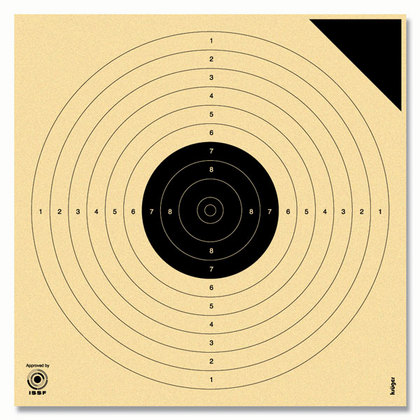 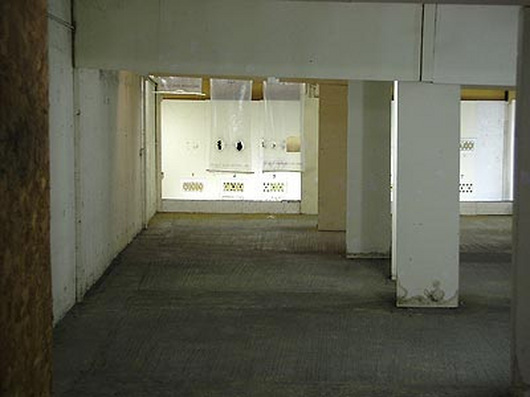 As well as the 10m range we also have pull-down 20m target holders within the 25m range adjoining us.